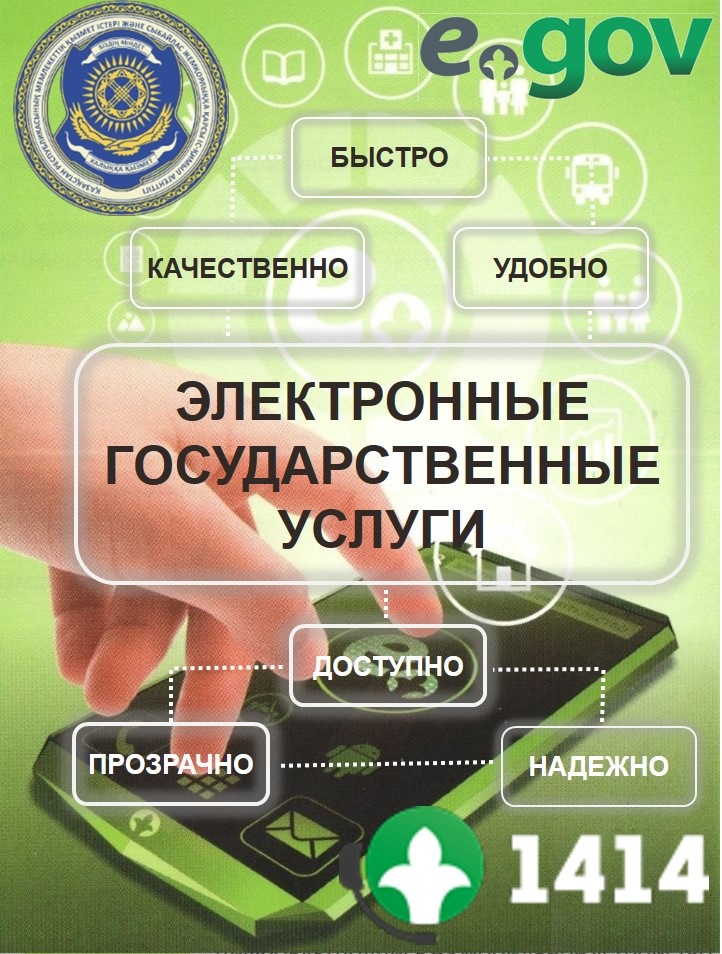 The information portal of the administration of the akim of

National Anthem of the Republic of Kazakhstan

The Anthem is one of the main symbols of the state. The Russian term gimn for Anthem comes from the Greek word Gimneo and means solemn, ceremonial song. The Anthem serves as an important sound symbol with a key value for the effective socio-political consolidation and ethnocultural identification of citizens of the country. In the history of sovereign Kazakhstan the national anthem was adopted two times: in 1992 and 2006.

The new State Anthem was adopted in 2006 in order to promote the countrys sound symbolism. It is based on the patriotic song Menyn Kazakhstanym (My Kazakhstan) which is popular among the people and written in 1956, with music by Shamshi Kaldayakov and lyrics by Zhumeken Nazhimedenov. President Nursultan Nazarbayev modified the original lyrics of the song. The corresponding amendments have been introduced to the Decree On State Symbols at the joint session of the Houses of Parliament on January 6, 2006 and the Parliament approved it as a new State Anthem of Kazakhstan.

Sky of golden sun,
Steppe of golden seed,
Legend of courage -
Take a look at my country!

From the antiquity
Our heroic glory emerged,
They did not give up their pride
My Kazakh people are strong!

Chorus:
My country, my country,
As your flower I will be planted,
As your song I will stream, my country!
My native land – My Kazakhstan!

The way was opened to the posterity
I have a vast land.
Its unity is proper,
I have an independent country.

It welcomed the time
Like an eternal friend,
Our country is happy,
Such is our country.
Chorus (twice)

The akim of
Saran town

Inquiry of the population

What sphere of our region needs in its development?